What Are You Struggling With？

We have focused on your portable power station for eight years. We have rich design experience. We are always committed to providing intelligent and innovative power solutions to change your way of adventure.

Dedicated staff with video and pictures of the production progress, making the process transparent

No longer waste time endlessly on bad portable power station wholesalers. We are responsible for all the tedious work, including product design, structural design, hardware development, software development, testing, production and other whole processes. Our goal is to let you You sit back and relax. 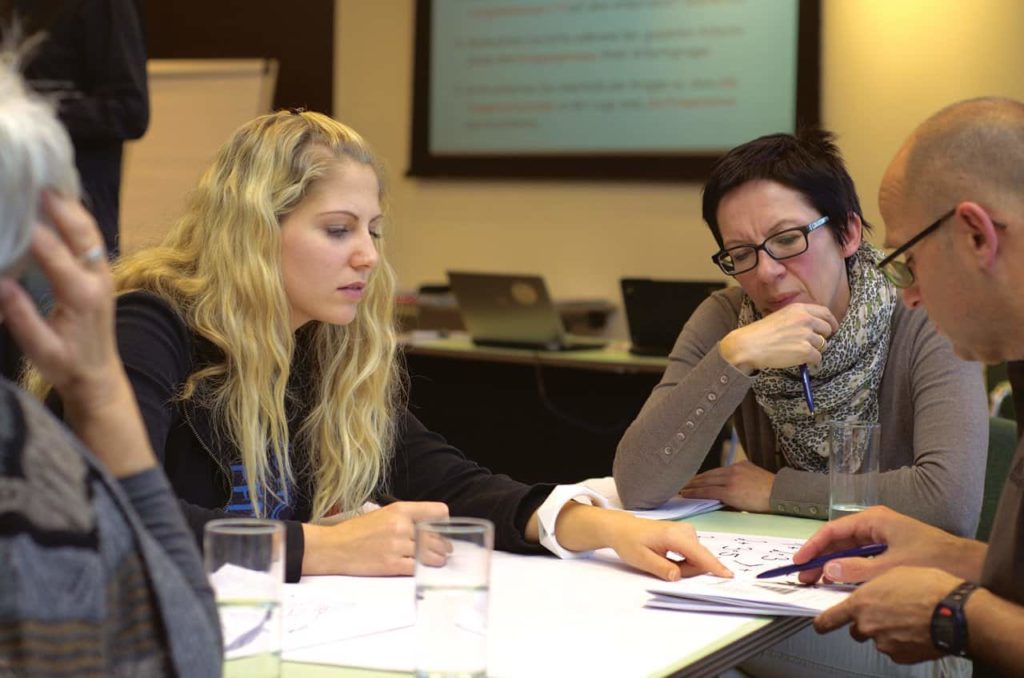 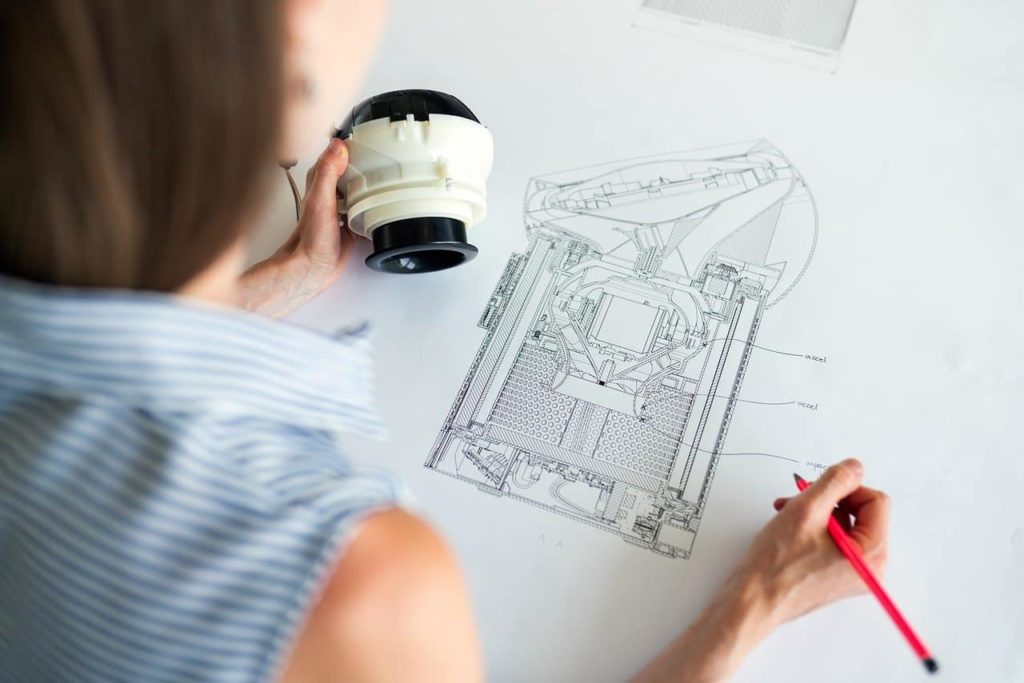 You can tell us your thoughts. We will combine the latest technology to design 3-5 beautiful ID appearances for your reference, and 3D print them for your review. The cycle is only 7 days.

From the structural design aspect, consider the product performance, impact resistance, drop, transportation, etc., from the production aspect, select the most optimized production process, and the material selection is environmentally friendly and non-toxic.

Hardware and software design and debugging

The hardware is selected from component suppliers of major global brands, the software is more intelligent, and subsequent upgrades are worry-free, and all design layouts are compatible with global certification standards.

The whole process is transparent，Full-time personnel provide videos and pictures of the production progress, and the after-sales warranty period is extended by 24 months.

How Do We Ensure The Quality Of Our Products?

All raw material suppliers are carefully selected, and the core components are sampled with imported components to ensure product stability 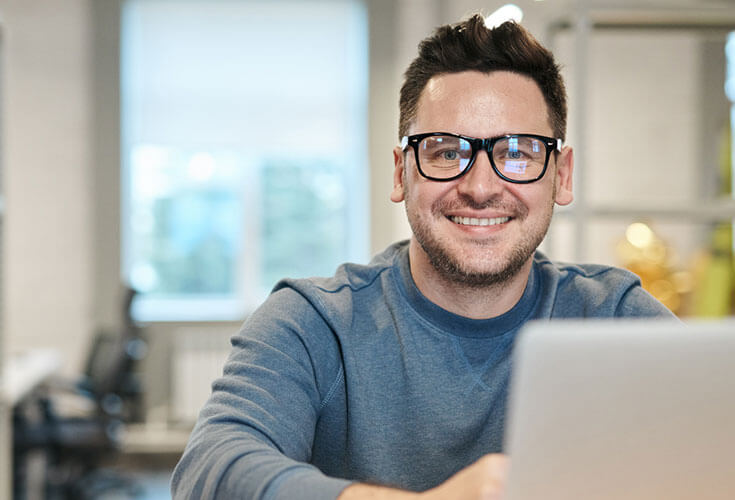 Mr. Tan
Supply Chain Director
For more information, please contact us!
Contact Us
Improve product inspection standards through 12 inspection processes to ensure quality control before delivery. If there is a problem at any point in the process, it will respond immediately. 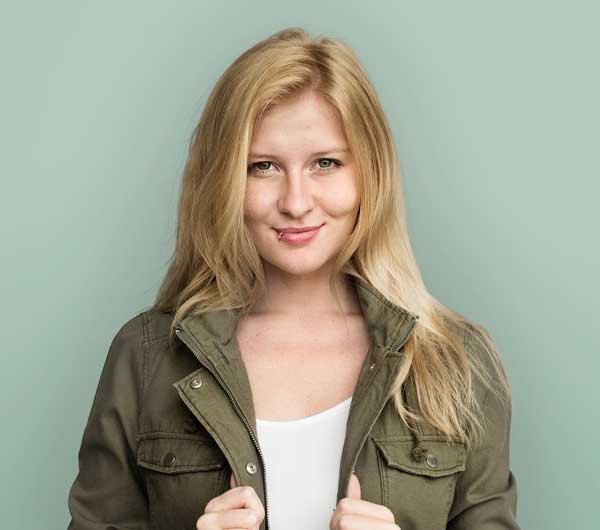 Miss Cui
Quality control
All machines have their own machine ID, which is used to track any problems in the production process, and customers have after-sales problems to be traced back in time. 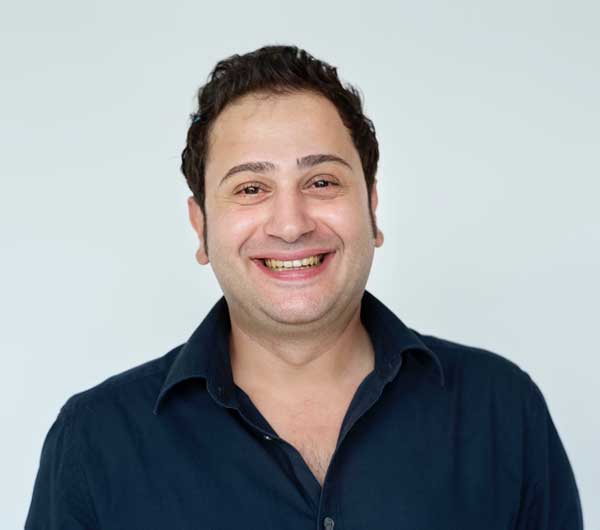 Our Happy Clients From 20+ Countries

Your voice is the driving force for me to move forward

Primary
Secondary
"I tested more than 10 portable power station suppliers, FGUDLI provided the most consistent samples. And their service is very professional, I can track my order process, which is why I choose FGUDLI." 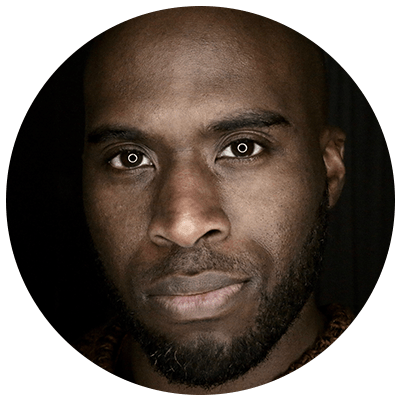 Adam Sendler
Evaluator
Their 150W power station is the smallest I have ever seen on the market, with a pure sine wave output. PD45W is completely satisfactory for my daily camping. It is perfect for charging my laptop and drone. 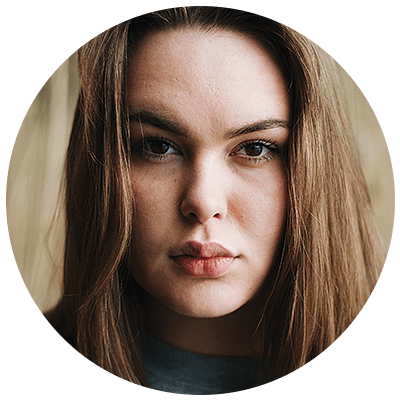 Mila Kunis
Manager
"I visited FGUDLI's factory in China, and finally understood why the quality of the products has always been so consistent, and every production step is very strict." 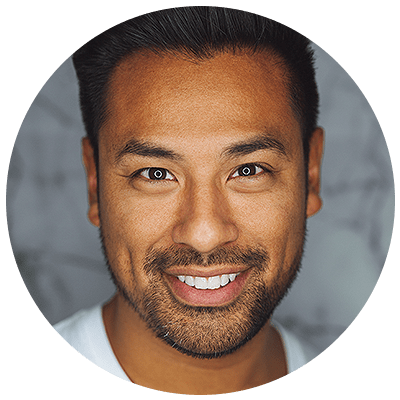 Mike Sendler
Purchaser
I tested their 2KW machine, it is really perfect, amazing charging speed, 2 hours can be filled with 2KWH battery, I try to drive the coffee machine, toaster, refrigerator at home without stress, I will share To my client. 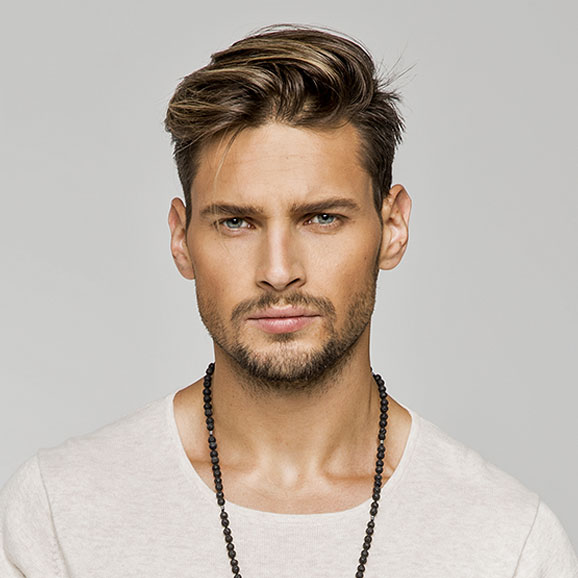 Mactim
Australian customers
I found their company through industry magazines. Their team is really too professional. I spent the least cost to find them to customize and develop a model. From BMS, inverter, DC control system, the inspection has been completed. And got the report. 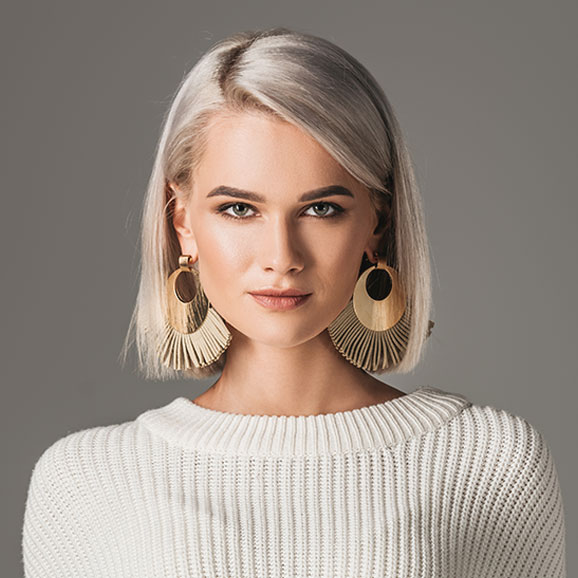 Andinache
British customers
I compared several Chinese companies Blueetti, Jackery, and ecoflow. I prefer their products. The metal material is more high-end, and the internal plastic insulation has a high safety factor. My customers like this simple style, and I love it. 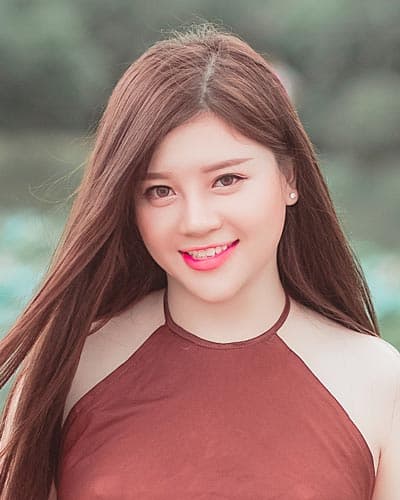 We are here to help you, find it here or send an email to
support@fgudli.com.

How to store and charge the portable power station if it is not used for a long time?

Please store the power station within 0-40℃. When not in use, please charge it every 3 months to keep the battery power above 50%.

Can I use a portable power supply to charge my CPAP machine?

The power of most CPAP machines is between 30-60 watts. Watt is a unit of power and is a function of current (amperes) and volts (watt = ampere x volt).

Can we take the portable power supply on the plane?

Unfortunately, you can’t. According to FAA regulations, you are not allowed to take any battery over 100Wh on board, but our P150A7 model can be taken on board.

What kind of batteries are used in portable power stations?

All battery-powered products are made of high-quality lithium-ion and lithium iron phosphate batteries. We only choose reliable battery suppliers to ensure the safety of the power supply

Modified Sine Wave inverters are very affordable. Using a more basic form of technology than pure sine wave inverters, they produce power which is perfectly adequate for powering simple electronics, like your laptop. Modified inverters are best suited for resistive loads which don’t have a start up surge.

After fully charged, how long can your power supply last if you don’t use it?

If not in use, the power pack can usually be fully charged for 4-6 months. However, we strongly recommend charging the battery every 3-4 months to ensure a healthy lifespan and plug the power pack into the wall or solar panel.

How noisy is the portable power supply?

You can go through our official website: www.www.fgudli.com, or by email support@fgudli.com

Can I customize your products if I want to？

Of course, we provide ODM services, designed by a professional team for you.

Can we charge the portable power supply through the car port?

Can I use third-party accessories and solar panels?

The warranty does not cover any damage caused by third-party solar panels or accessories.

What certifications do your products have?

We will compulsory certification according to the certification requirements of different countries, currently CE/FCC/ROHS/UN38.3/MSDS/PSE

Let us start customizing your portable power station project!
Our engineers and consultants will be involved in your project to provide you with a professional service.
Learn More 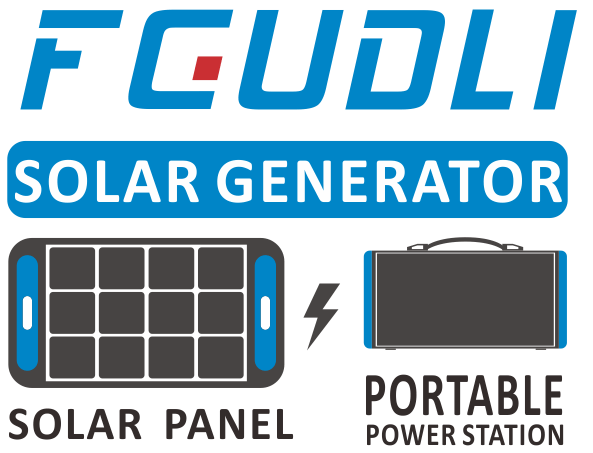 how does portable power station work？